< Back to Search Results

We are permanently open

For all Useful contacts within Appledore please Click Here 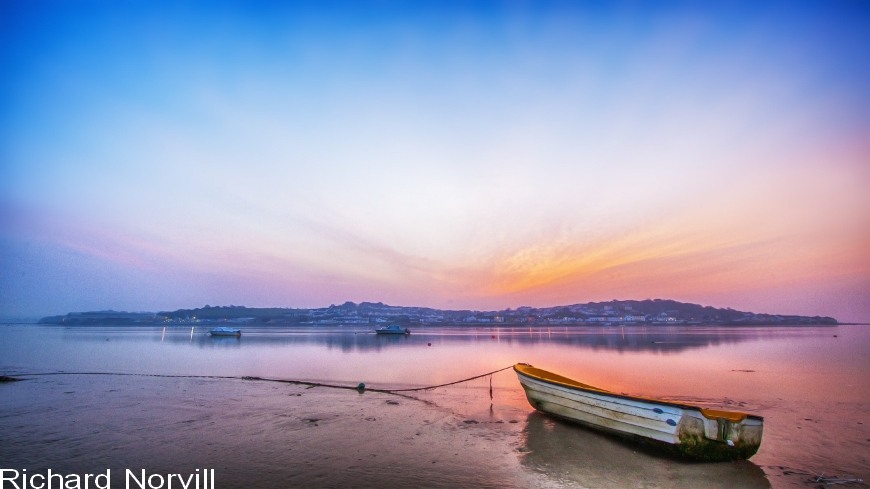 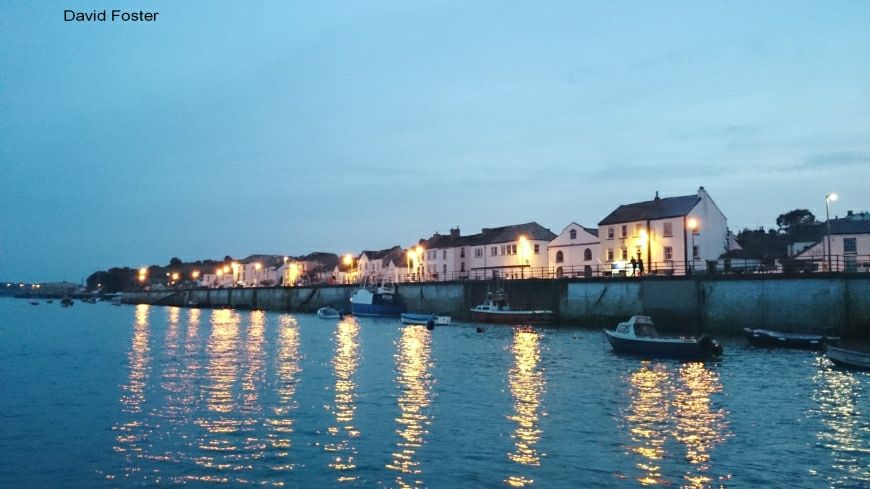 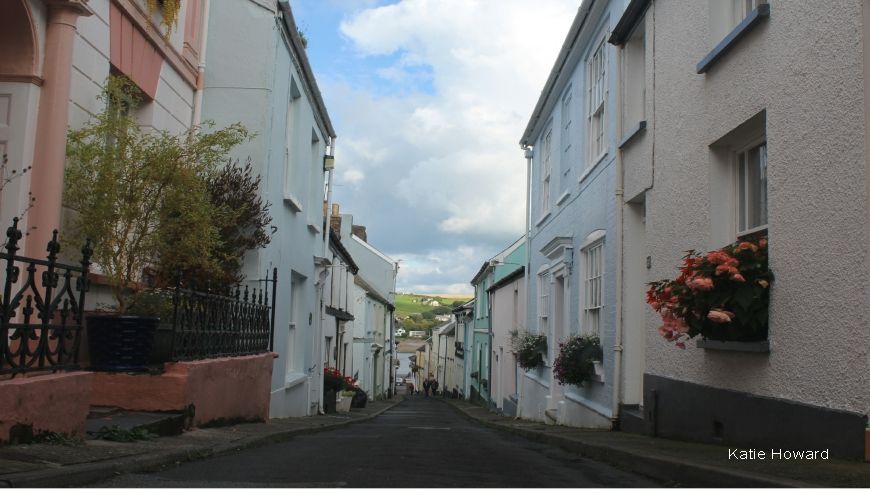 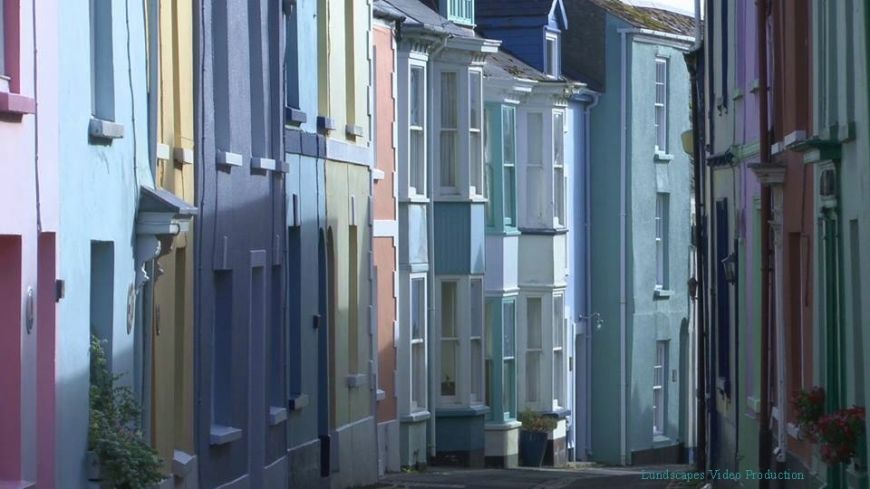 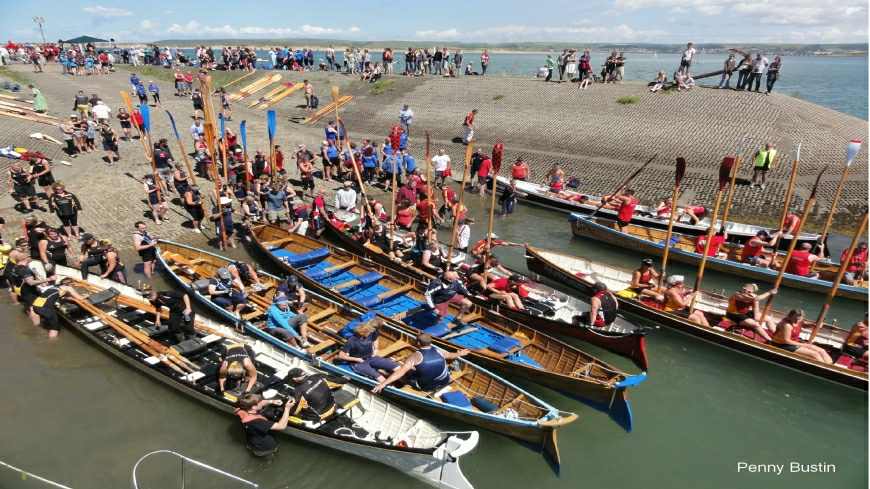 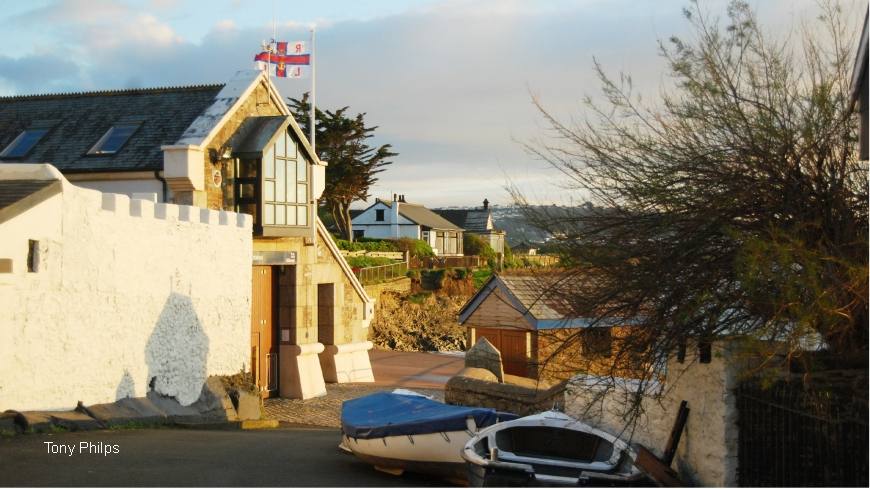 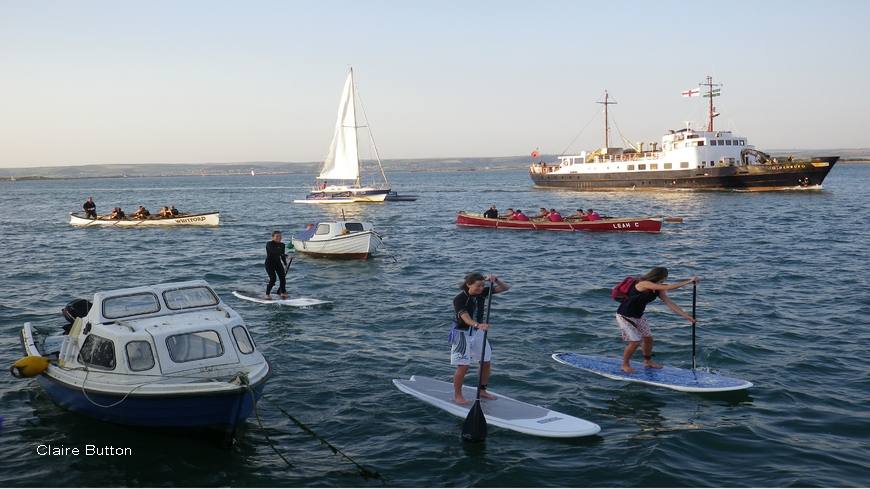 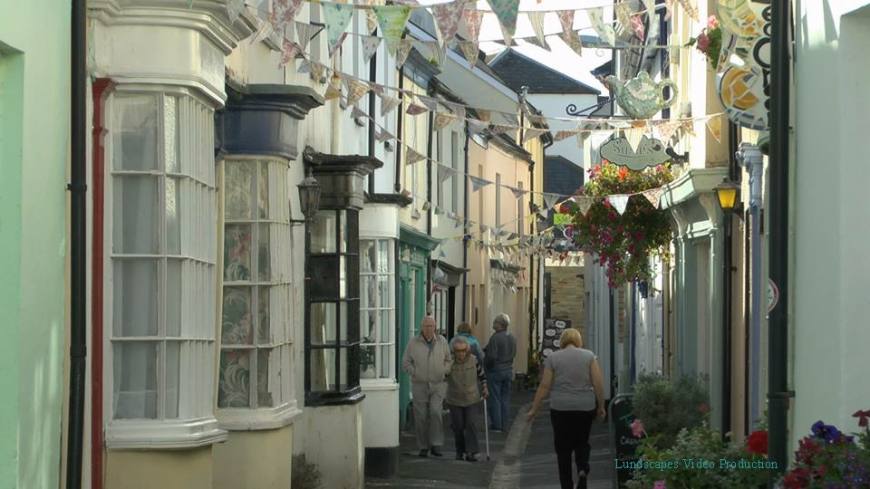 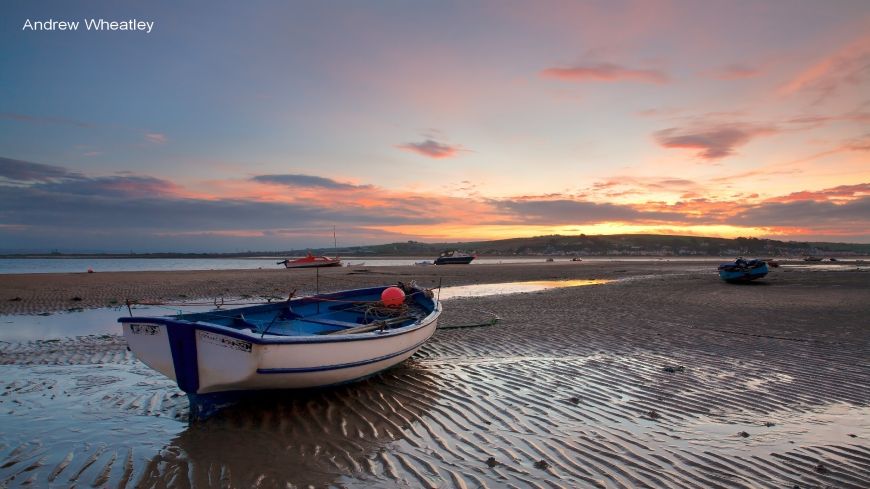 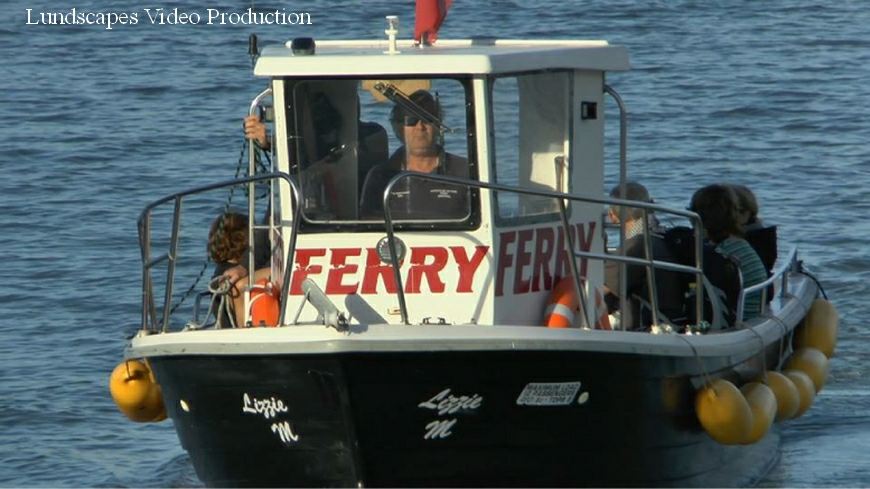 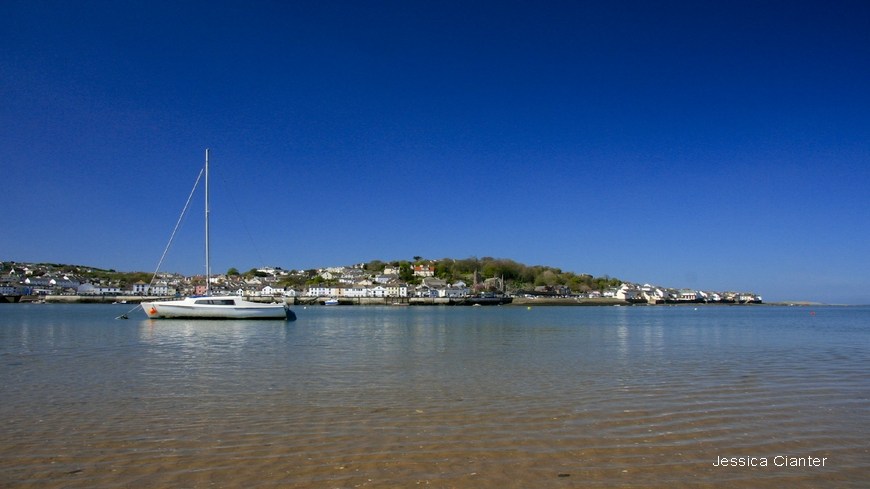 Described by Charles Kingsley as North Devon’s 'Little White Fishing Village', the delightful picturesque quayside village of Appledore is situated in the centre of North Devon’s glorious coastline, on the west bank of the estuary where the rivers Taw and Torridge meet, in the midst of a UNESCO Biosphere and Area of Outstanding Natural Beauty.

Appledore has been a thriving maritime village since the 14th century, with fishing, trading and boat building key to its heritage.  Its history can be seen at the award winning North Devon Maritime Museum based in Odun Road.

The village remains fundamentally unspoilt and along the maze of quaint, narrow streets and drangs of Appledore there are many multi-coloured fishermen’s cottages, some of which date back to the Elizabethan era. Old sail lofts, Georgian ship owner’s houses and Victorian shipwrights houses add to the ambience.  An historic nautical air can be found around every corner.

Tucked up river around the corner both the Fishing Cooperative and Shipyard are still very active today.  Indeed the latest ships to be completed are three multi-million Offshore Patrol Vessels for the Irish Navy and parts of the country’s two new aircraft carriers.

Appledore boasts a small but select range of shops, cafes, pubs, guesthouses and art galleries with the Quay central to life in the village. With a growing café culture and envious music scene, local musicians can be found playing live in the pubs almost every night of the year. The busy estuary is actively used by many traditional style sailing boats, as well as dinghies, yachts and motor boats, and the Appledore RNLI.  Large ships, together with the Lundy ferry ’Oldenburg’ come past on route to the Port of Bideford about three miles up-river and the Marines train on the opposite bank at Instow, all making fascinating viewing.

The community run Appledore - Instow Ferry runs from the Quay during the summer, as do pleasure, fishing and sailing trips.  Crabbing off the Quay is a favourite pastime at high tide and the International Crabbing Competition, part of the Annual Appledore and Instow Regatta, is legendary.  Appledore Gig Club and Torridge Gig Club are based here and both also run annual pilot–gig racing regattas.  The Summer Festival takes place at the end of July, Carnival in August, Appledore Book Festival the end of September, and Christmas Festivities early December.   Throughout the summer the Appledore Silver Band performs weekly on the Quay if the weather allows, and our award winning Hockings ice cream has a strategically placed ice cream van every day.

Picturesque Appledore provides, not only a great day out with plenty to do and see, it also makes a great base from which to explore the whole of North Devon and its fabulous coast line.  It is situated almost next door to Westward Ho! with its Blue Flag surfing beach, and is very close  to the ancient market towns of Bideford, Barnstaple and Great Torrington.  Exmoor is nearby and views stretch across to the moor from the village.  Dartmoor can be visited in an easy day out, as can the City of Exeter.

A settlement here can be traced back to Saxon times. One of its earliest place names was Tawmutha - the mouth of the Taw, whilst its present name is believed to have Celtic origins - a settlement by a pool of water. In Elizabethan times many sailors and ships from here were sent to help against the Armada, and around 1700, Appledore along with Bideford, was England’s second largest importer of tobacco, after London.

The riverbank used to be crowded with boat builders and ship repair yards; these have all now disappeared with the last small boatyard being closed the 1990s.  Today ship building is limited to the Appledore Shipbuilders Yard which, when completed in 1970, was the largest covered dry dock in Europe.  The yard was constructed following the closure of the Richmond dock (constructed in 1856) a Grade II* building which at its opening was itself the largest dry dock in the Bristol Channel.  During World War II the estuary became one of Her Majesty’s Force’s major amphibious research and training base, key to the success of the Normandy landings, which is still its home today.

There is no charge to visit our village, everyone is very welcome.