< Back to Search Results 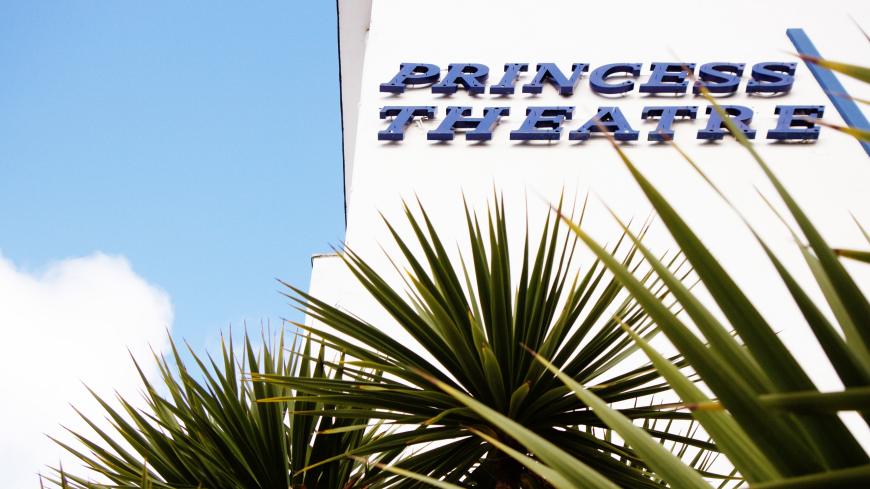 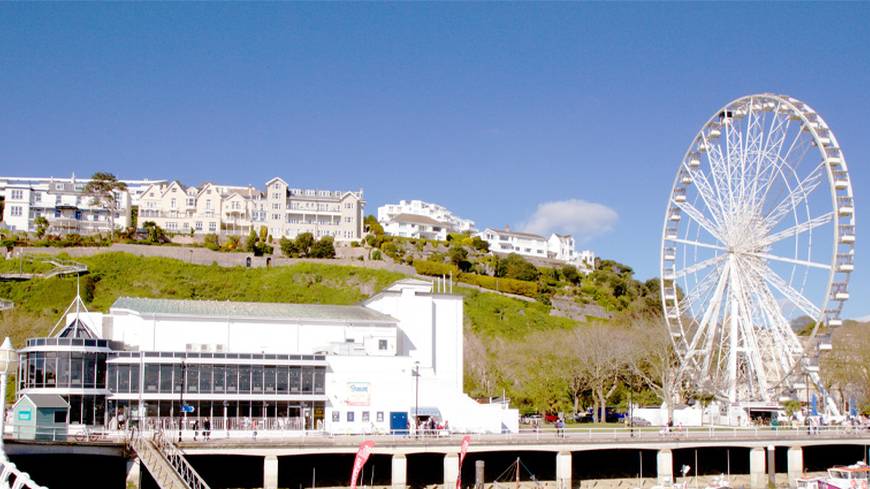 The Princess Theatre first opened its doors on Wednesday 7 June 1961. Top of the bill on the opening night were the late, great Tommy Cooper and the legendary Morecombe & Wise.  In 1963 The Beatles appeared live on stage singing the then newly released single She Loves You causing some hysteria in the town!

The Princess Theatre is South Devon’s largest theatre with a seating capacity of 1,491. The theatre is a touring house which means that the shows that perform here are brought to us by independent production companies.  As such, our diary offers a wide variety of live entertainment from operas and ballets to concerts, comedy and pantomime as well as touring West End musicals.

Big musical productions that have thrilled our audiences include Priscilla Queen of the Desert, Chicago, Starlight Express, Rocky Horror, Cats, and Joseph and the Amazing Technicolor Dreamcoat with many more to come. Icons of the stage and screen Sir Roger Moore, Elaine Page, Joan Collins and the beloved Joan Rivers, have also graced our stage.  Comedians Jimmy Carr, Alan Carr and Dawn French have performed here too and chart toppers Mumford & Sons, Jamie Cullum and Ronan Keating have included the theatre on their UK tours.

We are proud to work together with the local community to show-off the talented stars of Torbay, with shows put on by amateur societies and local dance schools. We also provide the venue for council lead events and we are incredibly proud of our award-winning Nativity project when primary schools are given the opportunity to perform their Christmas plays on stage free of charge.